InTheMoneyStocks.com was established in 2007 with the goal of helping average investors compete and beat the Wall Street elite. Founders, Gareth Soloway and Nicholas Santiago spent years (prior to launch) developing the PPT Methodology, a simple way to analyze charts (stocks, commodities, forex, crypto… etc), finding the next directional move with a proven 82% success rate (94% for day trading). With tens-of-thousands of members since their launch in 2007, and many hedge fund clients, InTheMoneyStocks.com is now a household name with investors and traders all over the world. InTheMoneyStocks is one of the oldest proprietary trade alert firms on the internet, which shows the long lasting positive and profitable impact on the lives of our members. We pride ourselves on being transparent, open and honest, not only giving our live trades to our members, but teaching them how to analyze charts and learn how to find the next market cycle via the PPT Methodology. 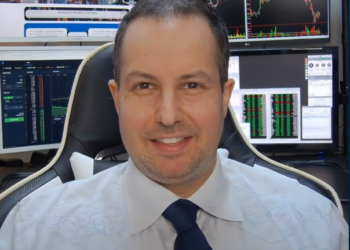 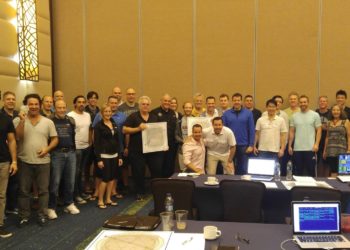 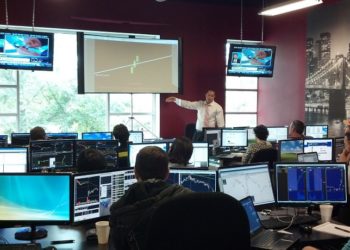 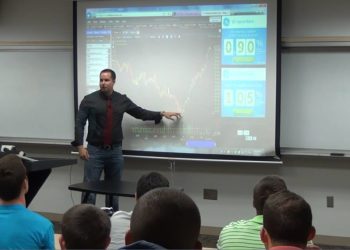 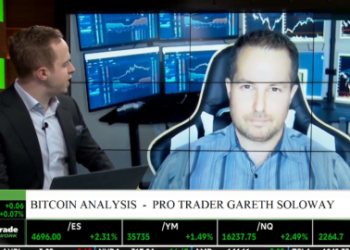 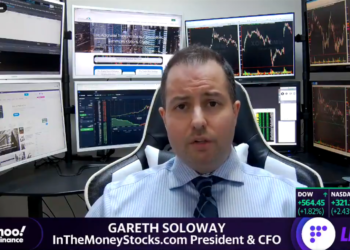 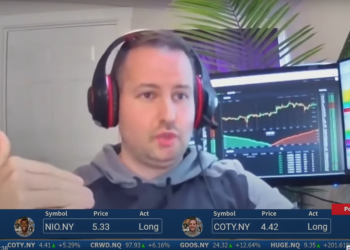 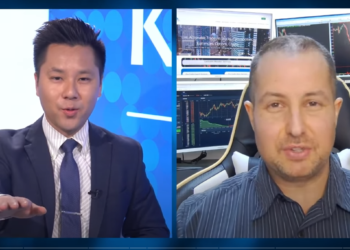 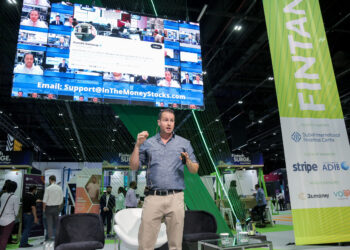 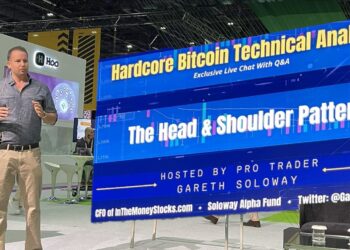 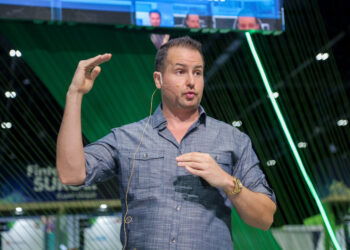 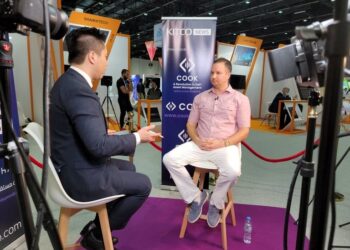 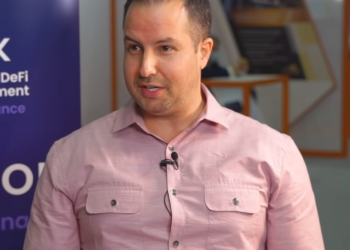 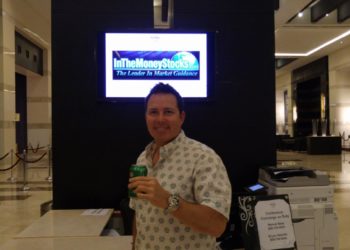 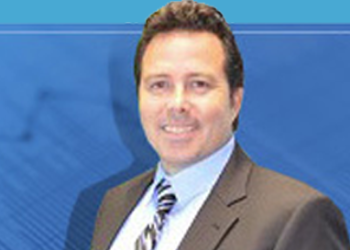 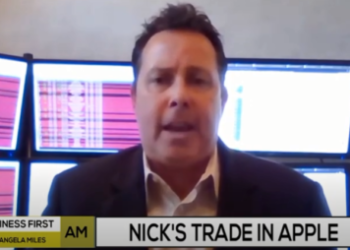 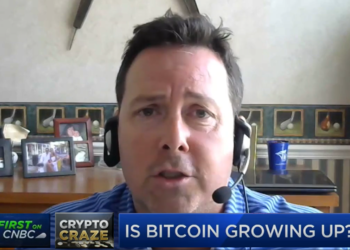 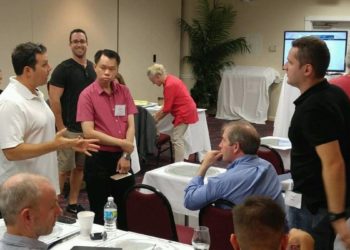 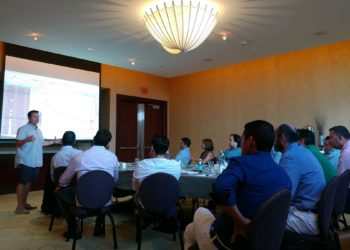 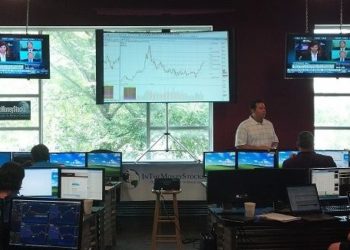 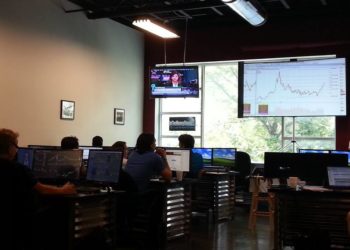 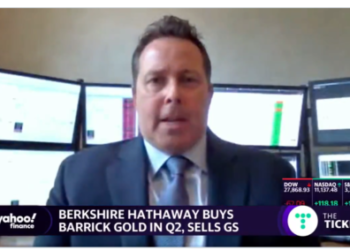 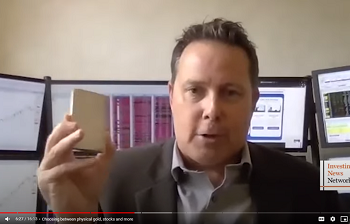 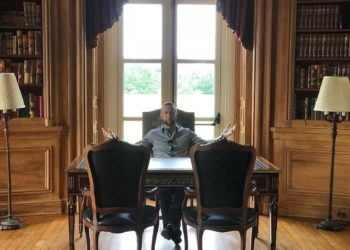 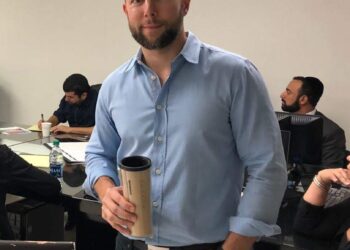 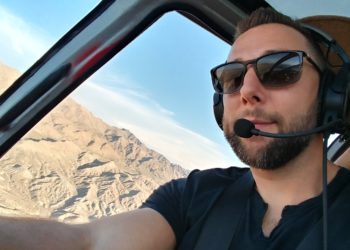 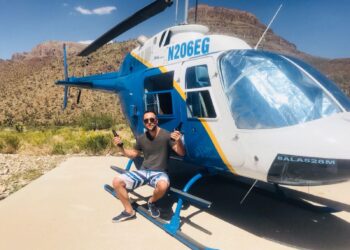 “I can teach anyone to trade. The key is to keep it simple and follow price, pattern and time (PPT). Ignore the nonsense and hype. Those will only get in the way of your financial success. Let me make you into your billionaire self!” – Gareth Soloway

The Bio Of A Trading King

Chief Market Strategist Gareth Soloway has been an avid swing and day trader since his days at Binghamton University where he studied Economics. After college, Gareth quickly excelled as a financial adviser but his heart was always in swing and day trading. He had this long standing belief that he could help investors make more money by advising them on shorter term investments (holding a stock for days to weeks) than the buy and hold crowd who lost 50% of their money during every market collapse. “Why not profit during the bear markets just like the bull markets”, he said. While helping others gain financial independence during the day, he spent his nights studying charts and price action, developing a unique market trading system that put his profits on a rocket ship. Some nights he would barely sleep when he found a new technique that was proven, once back-tested.

After building his personal wealth through trading in 2004, he left the financial industry to trade his own money and continue to study charts and technical signals. This is when he met Nicholas Santiago. The two top traders spent days trading stocks/futures together and nights putting their collective brain power into pure genius that would become the PPT Methodology.

InTheMoneyStocks was launched in 2007 once the PPT Methodology was perfected. Gareth’s goal was to help average investors beat the best hedge funds and traders on Wall Street by teaching them the methodology and giving them his trades as he took them LIVE!

Since 2007, Chief Market Strategist Gareth Soloway has maintained an over 80% success rate on swing trade alerts (verified 300+ trades per year) given to members in Verified Investing Alerts and a verified 94% success rate on day trades in the Live Day Trading Room. He has given lectures at colleges, is invited regularly to speak at the largest financial media outlets, trains hedge fund traders and taught thousands of investors around the world how to invest and trade profitably; achieving their dreams of financial independence. He lives life to the fullest and puts his heart and soul into teaching those willing to learn his winning PPT Trading Methodology.

Day trade with him live here.

Gareth’s Official Social Media Accounts: (any other accounts than those linked below are fakes)

“As complicated and confusing as the technicals may seem, once understood, it is the symmetry and simplicity that is the true beauty of the markets. My mission is to bring theses life changing techniques to everyone!” – Nicholas Santiago

The Bio Of A Cycle Master

Nicholas Santiago started trading in 1991. In 1997, he became a licensed Series 7 and 63 registered representative. He successfully managed money for a large, affluent private client group. Nick is an expert in Technical Analysis. He is a highly regarded and accomplished technician in the studies of Elliot Wave, Gann Theory, Dow Theory and Cycle Theory.

After applying his knowledge to his client base and meeting his personal monetary goals, he decided it was time to begin teaching those interested in learning his trading and investing methodology. In 2007, he partnered with Gareth Soloway to form InTheMoneyStocks.com and realize his dream of educating others about the truth of the markets. He now co-heads the education department at InTheMoneyStocks and enlightens thousands of members, along with providing consulting services to hedge funds and institutions.

Nicholas Santiago is known for his master cycle dates and proprietary count systems. He developed these over years of study and members of InTheMoneyStocks have enjoyed the rewards. He swing trades and day trades large caps, along with commodities, currencies and futures. If it has price, pattern and time aligning, he is making money on it.

Day trade with him live here.

“A true market guru never ceases to learn. Any student of the markets who thinks he/she has completed their studies is around the corner from disaster and a tough lesson. Learn something new everyday & profit for life!” – Bryan Leighton

The Bio Of A Real Trader

Bryan has worked in the financial industry since the year 2000; he started trading his own account and clients from the start. He began trading the ES Futures, now he focuses mostly on equities. In trading he utilizes a simple yet extremely powerful Methodology developed by his partners at InTheMoneyStocks.com.

During Bryan’s years before joining his partners at ITMS in 2007, he began his career in the financial industry in the wealth management department of a boutique brokerage firm in New York. Short term swing trading quickly became his strong point, and he excelled in this area. During his wealth management tenure, Bryan’s entrepreneurial spirit continued; he launched and ran multiple internet related businesses, ultimately selling his ownership interest for profit to focus on his true passion, trading, and helping others take control of their financial freedom.

“The ever changing, innovative nature of the web remains one of my passions, along with trading, and a DEEP love for the fun and excitement brought by being in the stock market everyday! Do something you love and it will never feel like a job… I love what I do, I am partner in a company that has the sole purpose of helping people. There is not many businesses that can say that honestly. My partners at InTheMoneyStocks and I have all achieved great things in life, now giving back this knowledge and helping others is paramount and my main driver in life. In a very one sided market where the average trader/investor is taken advantage of by the big money players, I will continue to level the playing field!” Bryan Leighton