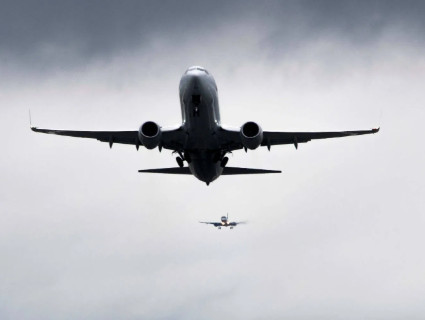 Most of the stocks in the travel industry have been decimated since the start of the coronavirus pandemic. The lock down in the economy has been the primary catalyst for the economic destruction that has taken place. Airline stocks have taken the biggest beaten of them all as they are barely flying any people these days. The airline cash burn is still enormous despite massive cost cutting recently. This industry group was recently sold off by Warren Buffett and this is generally viewed as extremely bearish for the sector. After all, Warren Buffett is never wrong, he usually buys stocks for the long term and holds until he is eventually profitable.

The recent announcement by Buffett has obviously brought in a lot of short sellers in the the airline stocks. These stocks have already declined by more than 50% or more. There is still no cure for the virus and this is probably the main reason for the lack of passengers. While there has recently been a therapeutic announced for the virus it is still not a cure. Fear is also running rampant right now as people are wearing masks and gloves everywhere. The media continues to talk about the deaths that are caused by the virus and this has people fearing for their lives everyday. So why would anyone own an airline stock at this time?

There are now countless scientists and biotech companies that are searching for a cure or therapeutic for the virus. There are also several drug and pharma stocks that have a possible vaccine in the pipeline and many are already in the testing phase with humans. Many states have already opened up the economy. While it will take time for things to fully open up it is a start and other states will soon follow. The Florida governor, Ron DeSantis has also announced that airlines should give passengers a COVID-19 test before getting on an airplane. Abbott Labs currently makes a 5-minute test that has been approved by the FDA. As many of you know, the market is forward looking and if these and other precautions can be taken the airlines could start to recover. These levels in the airline stocks look attractive to me in this beaten down sector.

Full disclosure: I own LUV shares 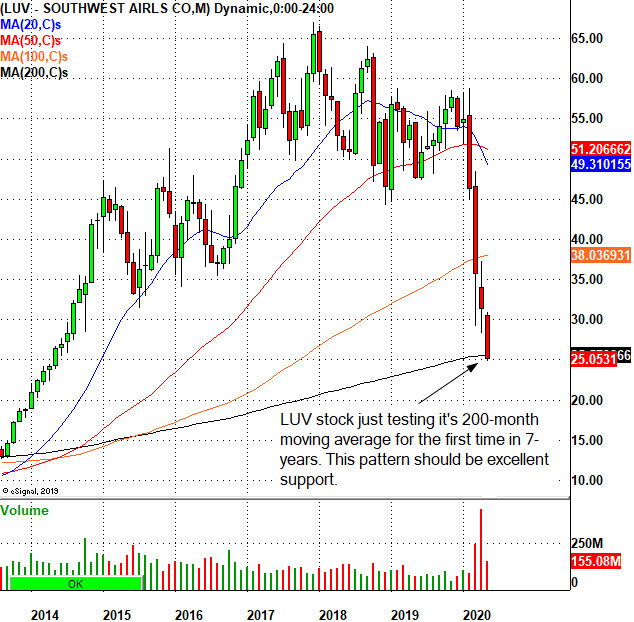