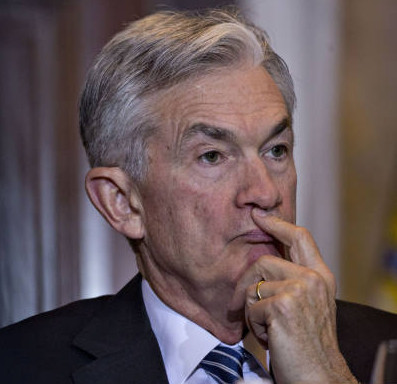 As you all know, tomorrow the Federal Open Market Committee (FOMC) meeting will conclude. Federal Reserve Chairman Jay Powell is scheduled to release his interest rate policy decision for the United States tomorrow around 2:00 pm ET. Nobody in the trading world really expects the Fed to change its current stance. At this time, the central bank is buying $120 billion a month of mortgage backed securities and U.S. Treasuries. Prior to yesterday’s sharp stock market decline there were many investors who thought the Fed could mention a possible taper of their asset purchasing program. Now the odds of that happening have really declined sharply.

Over the past few months the central bank has said that inflationary pressures are transitory. While the Fed had repeatedly stated this the majority of market participants do not believe that, especially with all of the supply disruptions that are happening around the United States and the rest of the world. In all fairness to the Federal Reserve, commodities such as copper, oil, steel, gold, platinum, silver and other commodities have pulled back. Unfortunately, the public has seen a continued rise in gasoline, food and many other products and services that most people use. The public does not see price inflation as transitory.

Asset prices have been rising to new all time highs until early September. Since the September stock market top, most asset prices were rallying higher as the central bank refused to taper its current asset purchases. Bond yields will usually be a good indicator if a taper will occur. If yields move higher then there is a decent chance that a taper of asset prices are underway soon. If yields pullback or decline then the chance of a taper is likely off the table in the near term. Traders and investors will need to monitor yields very closely going forward as the bond market is generally viewed as smarter than the stock market. It makes sense since the world economies are actually built on debt. So while I don’t expect Chairman Powell to change his stance much tomorrow I do believe the bond market might be singing a different tune down the road. Either way, it looks like Chairman Powell is caught between a rock and a hard place. 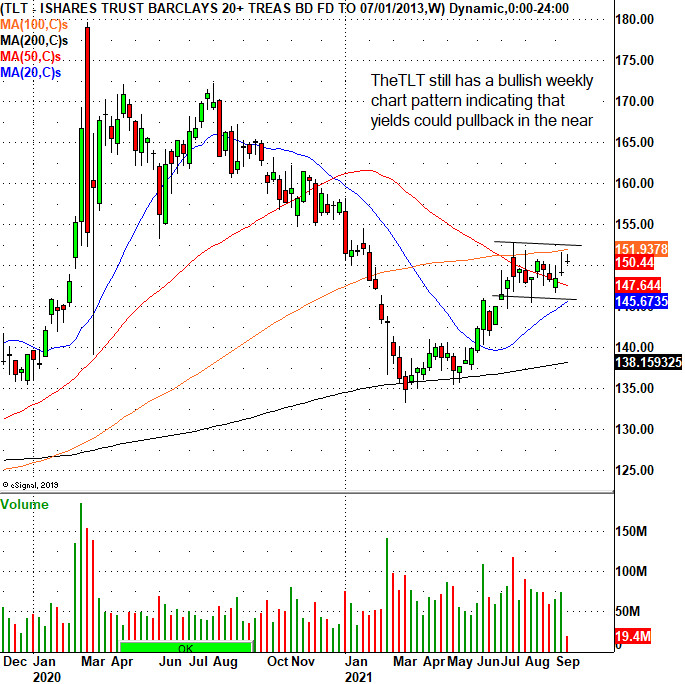