As the markets decline we are continuing to hear that the sole cause was COVID-19 or the coronavirus. While this virus is certainly a major catalyst and is hurting the global economy, there were other problems with the markets as well. Just the fact that investors were running into stocks such as Virgin Galactic Holdings Inc (NYSE:SPCE) in mid-February 2020 was a warning sign. There were parabolic moves everywhere in many other stocks such as Tesla Inc (NASDAQ:TSLA) and others. Countless small cap biotech stocks also went parabolic in January 2020 telling us the end of this run was nearing.

There is an old saying that states, “the best moves come at the end of moves.” I always say when there is a dash for trash you better watch out!

Now, considering this, we can all easily see we were at the end of a major market move. The good news is that the markets have now sold off the excesses. Markets are no longer bloated, overbought and extended. They are now the opposite, which is oversold and stretched to the downside. This will ultimately lead to some near term bounces and then ultimately another bull run down the road. Yes, believe it or not we will have another bull market despite most people calling for the next great depression. This is your time to prepare and get ready as lots of money will be made!

Check out Nick’s options swing trading performance right here. Have you seen what he has been buying for stock swing trades, check them out here. 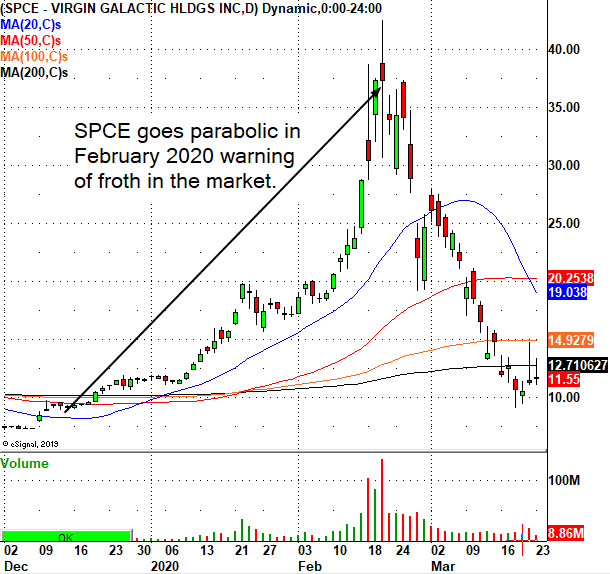 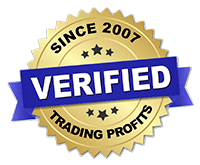