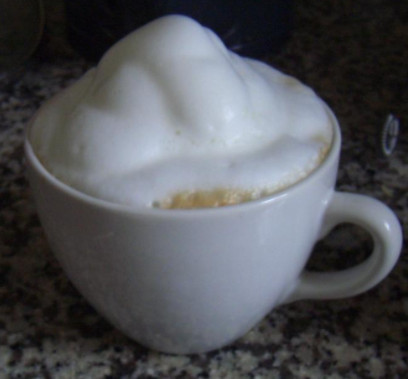 Everyone knows that the central banks are the primary force behind all market booms. After all, it is the liquidity in the system that pushes up the valuations of stock prices. A case can be made that the central banks around the world have continued to prop up the markets since 2009 when the S&P 500 Index bottomed at 666.78. It is now 12 years later, the S&P 500 index is trading over 4100.00 and investors are looking for more upside along with more central bank intervention.

Froth and bubbles are now everywhere. Earlier this year, we saw countless small cap and micro-cap stocks surge to ridiculous valuations. Companies that do not make a penny were surging on news that they have involvement with electric vehicles (EV). Other stocks simply surged because they sounded similar to another company that was hot at the time. This is yet another sign of extreme froth. The amount of secondary offerings by corporations in 2020 and 2021 have been unprecedented. Some companies were doing multiple offerings in the same month. If this is not a sign of easy money then I don’t know what is.

Let us not forget about the insane stock moves in stocks like Gamestop Corp (GME), AMC Entertainment Holdings Inc (AMC), Koss Corp (KOSS) and many others. These stocks exploded higher due to a high short position discovered by someone on the Reddit blog. You can’t make this stuff up. Then there is the recent blowup of the hedge fund, Archegos Capital Management. These guys were supposedly leveraged 10 to 1 or maybe more. We still have not heard the full story here regarding this blowup. We do know that Credit Suisse (CS), Nomura (NMR) and Morgan Stanley (MS) took significant losses from this hedge fund failure.

Then there was the rise of the Special Purpose Acquisition Company (SPAC). This exploded on the market in 2020.  This is where a company is created solely to merge or acquire another business and take it public. It is viewed as  a faster alternative to an initial public offering (IPO). Investors essentially write blank checks to SPACs, which can take up to two years to target and buy another firm. Are you kidding me? If this is not a sign of froth then I don’t know what is.

Next, there is the government borrowing  that has exploded into the trillions. I remember in 2008 when Treasury Secretary Hank Paulson did the $800 billion bailout. That was a huge number, but now we just borrow trillions like it is no big deal. Have investors and government officials lost their minds? Apparently nobody seems to think this is a big deal.

The United States debt is currently above $28 trillion and expected to be around $30 trillion by next year. The U.S. federal debt to GDP ratio is 130.00%. Have governments crossed the point of no return? Perhaps this craziness can last another 10 years or so, but either way the markets do not even stage a correction anymore. Come to think about it, if stocks pullback just 5% the central bankers are out in full force talking about adding more liquidity to the system. I guess we must enjoy it while it lasts because when it ends it could be worse than anyone could imagine. Ultimately, the markets will start to talk. 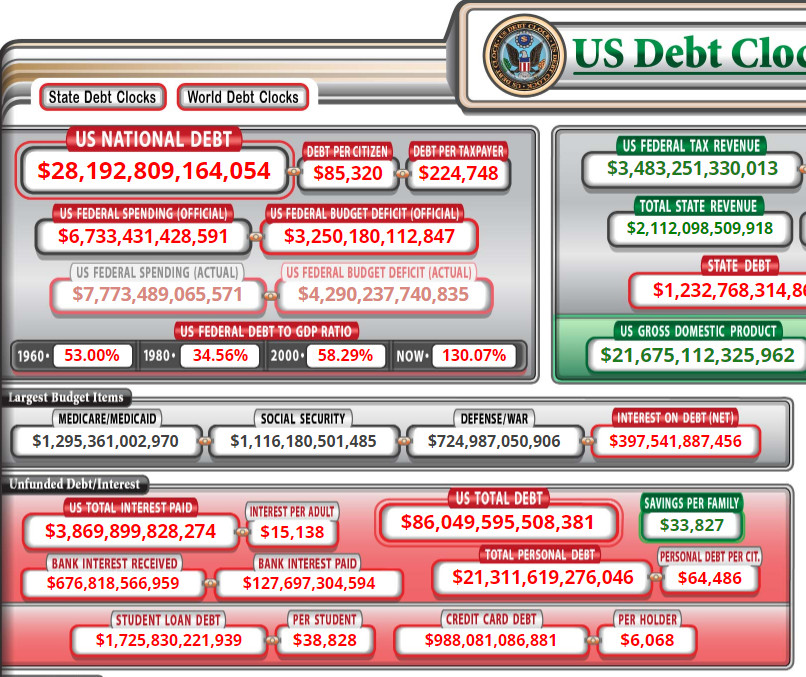