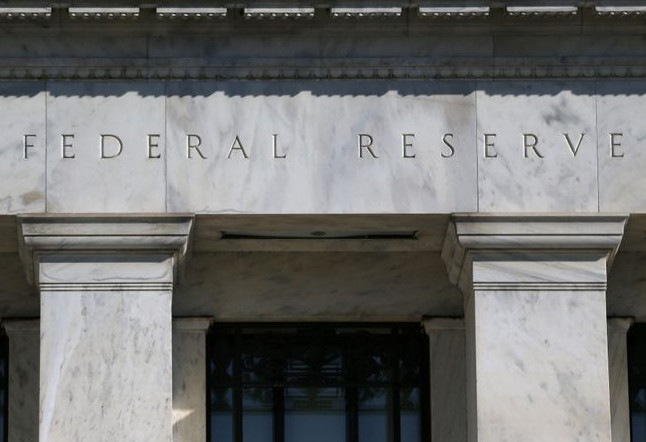 Last Friday was options expiration for the month of June. It was also a quadruple witching options expiration which oftens adds to the institutional game playing that takes place every month. Often, the moves in the markets that take place during an options expiration trading week are false moves and exaggerated. In other words, we will need to see the pattern that the charts form this week to really make a whole lot out of last week’s action.

We now know that the Federal Reserve understands that inflation is running hot. They have been telling investors that it is transitory for several months now, but it seems as if the investor crowd is not buying that story any longer. The Fed basically said that it will take several meetings before they will look to taper their $120 billion of monthly asset purchases. Ironically, the mere mention of a taper by several Federal Reserve members caused a taper tantrum. Later today, President Biden will be meeting with Federal Reserve Chairman Jay Powell. Either way, the central bank will have some tough choices to make over the next few months. This second half of the year will be a very important time for the markets. 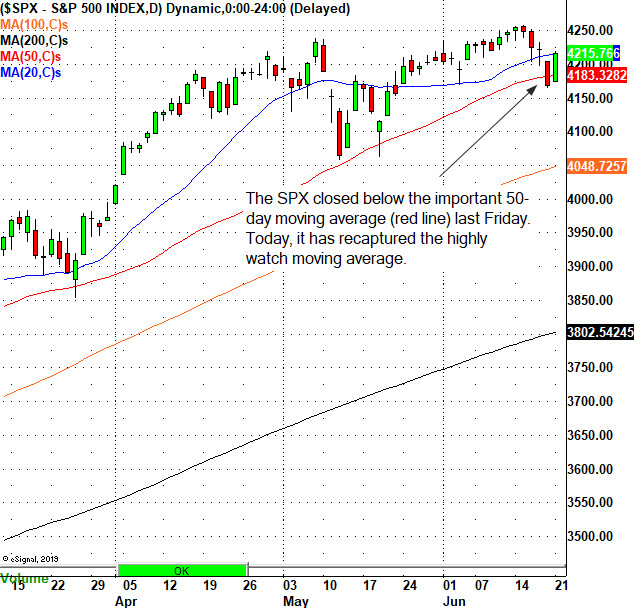