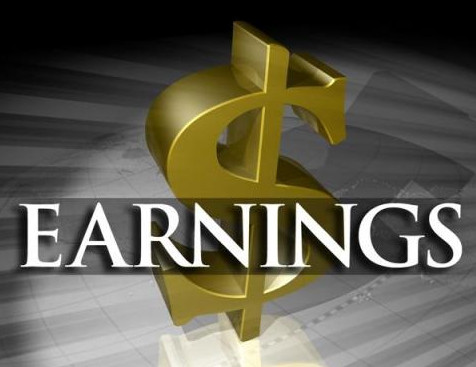 It’s earnings season again. This is a time when most publicly traded companies will report their quarterly earnings and when stocks will be extremely volatile and choppy. Some stock will surge after their earnings announcement while others will fall sharply. You will also get the non-event earnings release where the stock does nothing and remains flat. High beta names (more volatile than the market) like Netflix, Apple, Amazon, Alphabet and others will usually move much more after earnings than low beta stocks.

Holding any stock into earnings is risky. After all, who really knows what is going to be said and reported by the company’s management. Sure, being able to read the charts will give you a slight edge on predicting the movement after the earnings, but often stocks that report earnings will go the other way. Earlier in my trading career I always held stocks into their earnings reports. Usually, I would win on 7 out of 10 stocks that I played, but usually the 3 stocks that I lost on would wipe out all of my games from the other 7 winners. Then I realized that by holding stocks into earnings it was simply gambling.

The difference between a gambler and a trader is that the trader should have the odds in his favor when he enters a trade. Gamblers always want action, they always feel the need to be in something and have money on the line. A trader should only be in a stock when he or she has a clear advantage and the odds are stacked in his favor. Unfortunately, this is not common these days as most people will treat the market like a casino. Personally, I’d much rather trade after the earnings announcement when the chart tells me to do it. To reduce the “gambling” effect, simply wait 3 days after the earnings report is released. At that point, then step up and evaluate the chart performance and patterns. Then you can take control of the trade and place the odds back in your favor. Traders and investors should test my theory for themselves this earnings season. I think you will be surprised at he results.

Bullseye Trading has logged in 18 consecutive winning trades since it began on September 2, 2019! This performance is verified and documented. Check out EVERY trade and get the next right now, click here.